Nothing’s more exciting than watching your favourite NBA players and team play the game! What’s more exciting are the jerseys you can find them playing in. Some of the common and familiar versions of these jerseys are “home” and “road” jerseys. NBA city jerseys are the latest addition to Nike’s collection, and they’re all the hype!

These jerseys made their public appearance in November 2021 as a tribute to the history of a franchise and its city. They’re a means of connecting the team, the city, and the people. If you’re a hardcore NBA fan, this article is just the right thing for you!

Apart from the standard versions of NBA jerseys, NBA city jerseys are special editions commemorating the 75th anniversary of the NBA. The city editions are referred to as “Moments Mixtape”.

The city jerseys were first introduced in the 2017-2018 season. Additionally, this also happened to be Nike’s first year of manufacturing City jerseys for the NBA. Generally, the city editions make their appearances during the early part of the NBA season.

Generally, November and December are the ideal months when Nike announces the launch of these jerseys. Shortly after the launch, you can spot your favourite teams wearing the City Edition jerseys on the court. They wear the jerseys throughout the season.

Do you love staying up to date with all the news about your favourite game, its merchandise, and the teams? If so, then this section will give you all the details.

Here are some exciting things about the city edition jerseys by Nike for the NBA.

1. When do teams wear their jerseys?

If you’re an avid follower of the NBA, you probably know the answer to this question. For all beginners, this is your go-to section. So, the teams can choose to wear their jerseys based on the schedule that comes with the launch by the NBA.

Since these jerseys do not have a restriction of wearing them only at “home” or on the “road”, players can choose to wear them anytime as per the NBA schedule.

2. Does every team get a new City Edition jersey?

In short, no. Not every team receives a new City Edition jersey every season. For instance, teams like the Phoenix Suns and the Utah Jazz use their 2020/2021 version for the current 2021/2022 season.

However, most teams receive a new jersey for every new season.

3. Are the colours similar to “home” and “road” editions?

Since the concept of City Editions is entirely different from the “home” and “road” editions, the colours are also vastly different. The City Editions are unrelated to the franchise’s present version of uniform colours.

For example, teams like the Miami Heat and the Brooklyn Nets have contrasting differences from their traditional colours.

4. Are the jerseys available for fans?

Of course! All NBA jerseys are available for fans to purchase. However, the City Editions are available at select retailers only. Whether or not these jerseys come with the sponsor patch depends on where you purchase them.

So, the City Editions are available for purchase as soon as the designs are revealed for the first time.

It’s no secret that the NBA jerseys are a big deal amongst the game’s fanbase. In addition, the high quality of the jerseys makes them so special. They carry a legacy of every team and the history of the game.

So, if you’re a basketball fan, you know what’s the right thing to do – grab your favourite team’s City Edition jersey right away! 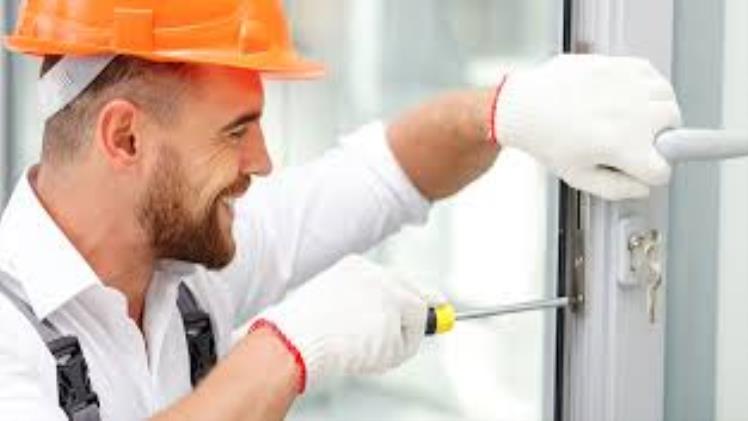 How to Become a Locksmith

Why Do People Wear Frog Hats?